Sri Sri Institute for Advanced Research is the Research Wing under the Art of Living Foundation.

SSIAR’s mission is to apply the science of Global Ancient Knowledge Systems to the challenges of today.

SSIAR’s purpose is to become an internationally renowned centre of excellence for scientific enquiry into Global Ancient Knowledge Systems.

SSIAR has coined the term, Global Ancient Knowledge Systems, to refer to the beliefs, practices and techniques found in the world’s oldest cultures. 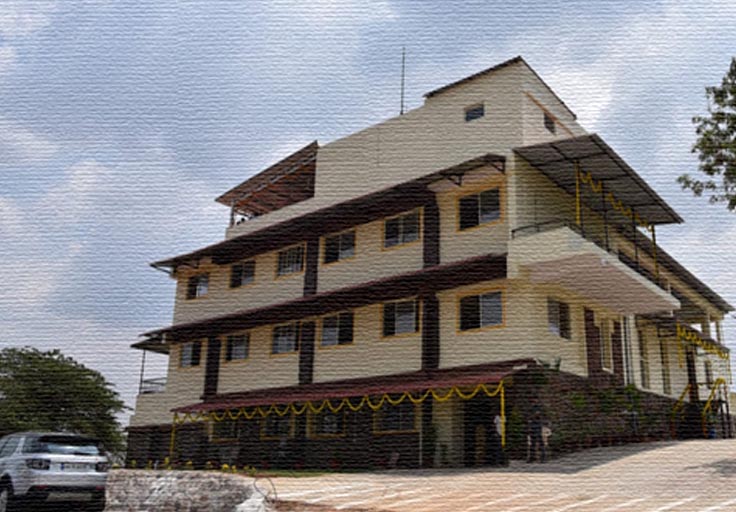 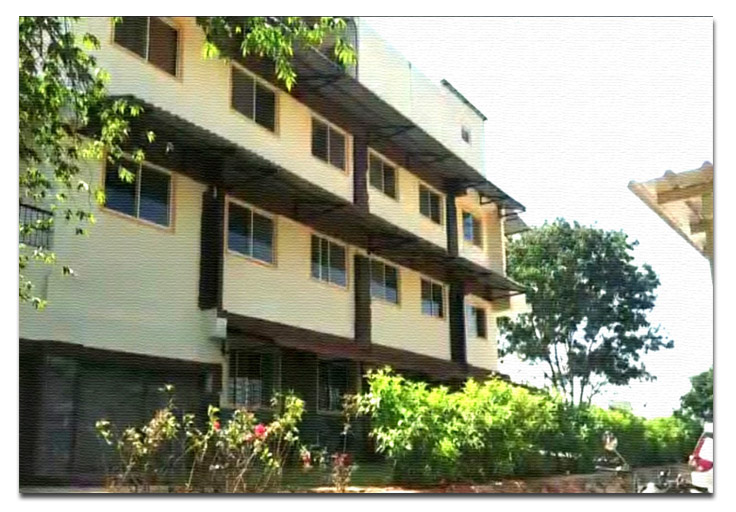 We aim to bring experts from the varied field of GAKS who are applying ancient and traditional knowledge to solve the global modern challenges. The modern scientific worldview is considered the gold standard to solve the problems of humanity.


Ancient knowledge systems stand alongside the Global Modern Knowledge System, often characterized as the ‘scientific worldview’, which came to prominence in the 17th Century. The modern scientific worldview is considered the gold standard to solve problems of humanity. However, recent years have highlighted the role of GAKS in providing a holistic and broader worldview which complements the modern scientific method. GAKS are based on ancient wisdom and are being validated increasingly with modern science. 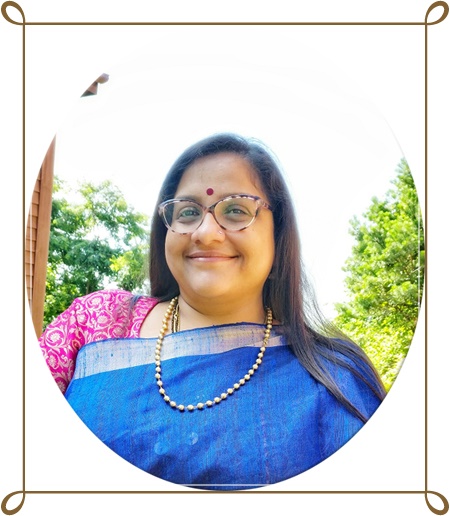 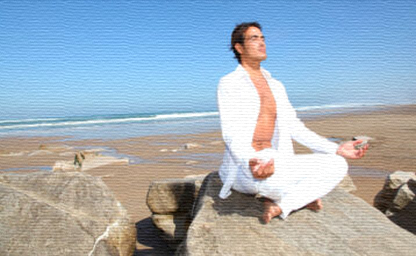 NEUROCHEMISTRY OF ADDICTION AND HOW YOGA CAN HELP. 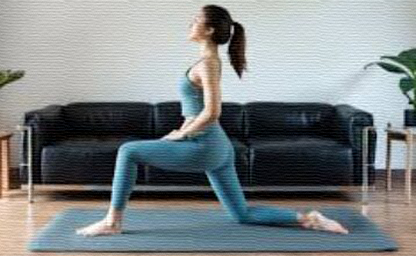 WHY YOU SHOULD GO TO THE MAT!